Click on the Add Media button, then Create Gallery, then select or upload the images you want to include.

Isaac Money was born in Perth, Western Australia and began his acting career at the age of 9, appearing in theatre productions of ‘Oliver’, ‘Peter Pan’ and featuring in award-winning short film ‘The Billabong.’ Whilst attaining his Advanced Diploma in Performing Arts majoring in Musical Theatre and Dance, Isaac worked in front of the camera in Australian film (Pinch, Son of a Gun), television (Prank Patrol, Cloud Street, The War that Changed Us) and theatre/dance, (Guys and Dolls, Georgi Kay, Guy Sebastian) and at the age of 18 moved to London to continue pursuing his career as an actor.

Since relocating in 2014, Money has continued to gain momentum in his career appearing in Formation’s music video ‘A Friend’ and starring as a lead in award-winning feature film ‘Cat Skin’. He continues to train weekly with acting coach Michael Duvall. 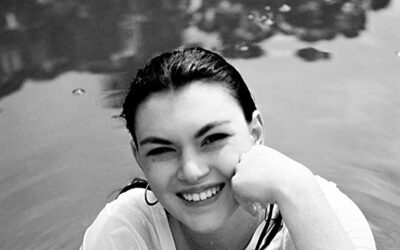